This series will cover the basics of Set Theory and how it is applied to relational databases. 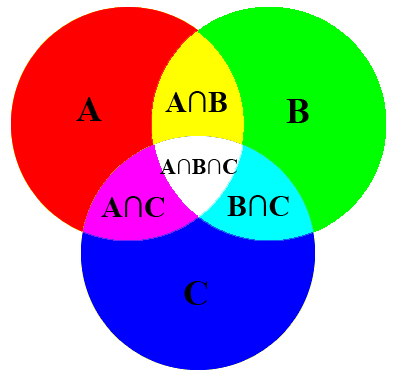 George Cantor (1845-1918), a German mathematician, is considered by many to be the father of Set Theory. In his paper published in 1874, “On a Property of the Collection of All Real Algebraic Numbers”, he stated: “A set is a Many that allows itself to be thought of as a One.” His work launched an entire branch of mathematics and introduce many concepts that we take for granted today such as the concept of infinity.

To understand how set theory is applied to relational databases, a few basic definitions are required:

To give some perspective, following are examples of various sets:

As previously mentioned, sets can be broken into one or more sub-sets:

Why is this important?

Generally, set theory is typically taught only in Computer Science classes. However, with the focus on the latest trends and fashions in programming, in most curricula, set theory is not usually covered. It’s also true that many database developers started out as programmers utilizing procedural or Object-Oriented Programming Systems (OOPS) such as Java, Ruby-on-Rails, C#, or several other popular languages. Therefore, most database developers have had very little if any exposure to relational database theory.

As a result, set theory is typically avoided like the plague. Many database solutions end up developed in a procedural fashion because that is the mode with which they are comfortable. Most are simply just scared of the prospect of handling set-based operations!

Part 2 will cover the basics of set operations. Your comments and questions are most welcome!

2 thoughts on “The Lost Science of Set Theory – Part 1: What is Set Theory?”